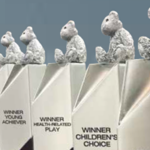 Do you know someone special who deserves a very exclusive teddy award? The Scottish Children’s Health Awards exist to celebrate courageous children and young people, and those who are making a difference to their health and wellbeing. Nominations are now open, and you have until 5.00pm on Friday 15 July 2022 to nominate someone special. 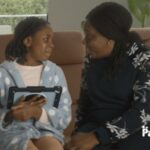 The Parent Club is the Scottish Government’s resource for parents and carers across Scotland. It helps parents and carers in raising their children and creates a community for members to support each other. Their new ‘Child Online Safety’ digital hub launched on 8 February to coincide with Safer Internet Day. 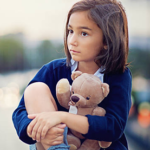 Our Annual Review and Impact Report for 2019/20, which gives a snapshot of our work over the past twelve months, has been published. 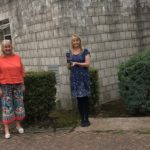 For this #feelgoodfriday we’re delighted to unveil the Children and Young People Continence Service Fife as a winner of a Scottish Children’s Health Award.  The team has won the Improving Life Experiences Award and their story is captured below by journalist and TV presenter Catriona Shearer. 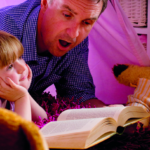 This week is Carers Week (8-14 June) which is an annual event that takes place each year to celebrate the fantastic work of Carers across the UK.  This year the theme is ‘Making Caring Visible’, which hopes to help people recognise the contribution that Carers make. 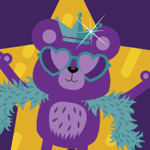 Nominations have opened for the Scottish Children’s Health Awards which have been created to celebrate those who are making a difference to the health and wellbeing of children and young people in Scotland.  Six specific award categories have been announced and nominations can be made until 5:00pm on 12 July 2020. 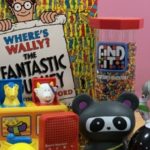 Children at the Royal Hospital for Children (RHC) in Glasgow who are about to be anaesthetised can take their pick of a range of toys and books from Buzz Lightyear to a ‘Where’s Wally’ book in the anaesthetic room. 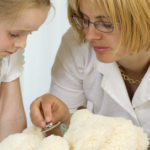 A new national three-year 2020-23 Children’s Health Strategy has been launched by Children’s Health Scotland at its Annual General Meeting – held on Saturday 12 October 2019 at its national headquarters in Leith, Edinburgh.  With the identification of five new Key Priority Areas, the strategy firmly focuses on the healthcare needs and rights of all […]